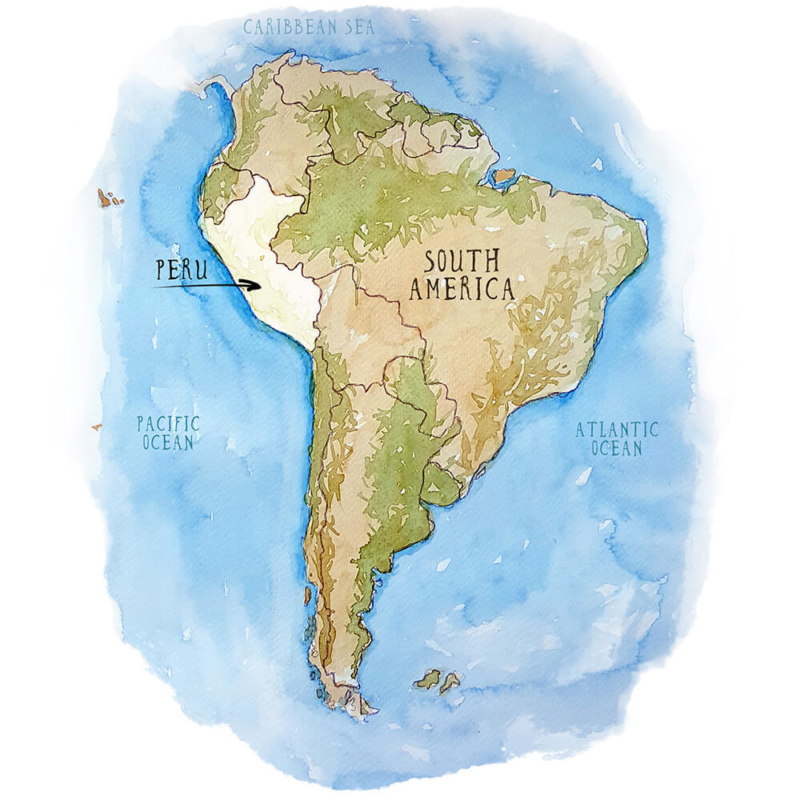 From adrenaline addicts to the food-obsessed to amateur anthropologists, Peru has the ability to captivate all who land on its soil. Diversity is the crux of the country’s appeal, with a landscape that encompasses everything from arid desert lands to fertile valleys, sky-poking peaks to spacious Pacific beaches. Ancient cultures take center stage not only at the glorious mountaintop Machu Picchu, but also at the enigmatic Nazca Lines, while tradition and heritage remains palpable in Peru’s small-scale communities, such as those found on the Andean foothills and on Lake Titicaca’s islands.

Peru’s urban environments also impress. The resurgent Lima, chock-full of museums and top-grade restaurants serving culinary delights of which ceviche is only the beginning, and the gateway to the Sacred Valley, Cusco, which exudes cobblestone charm. Then there is the oft-overlooked city of Arequipa, a gastronomic hotspot with a UNESCO-listed colonial core, around which a trio of volcanoes keep vigil.

Amazon: Consistent rain throughout the year

Amount of time to spend

Our team is based in Ecuador and Argentina. 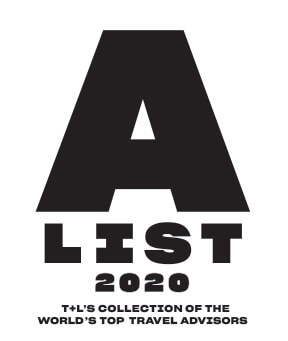 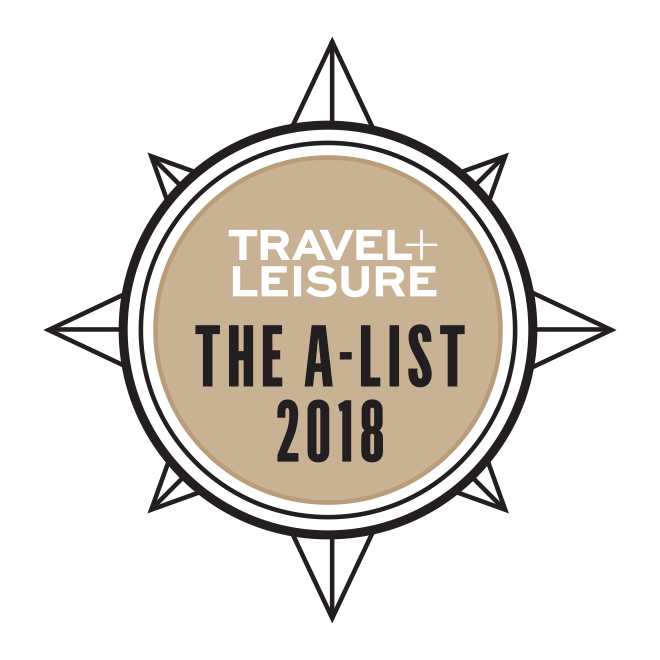